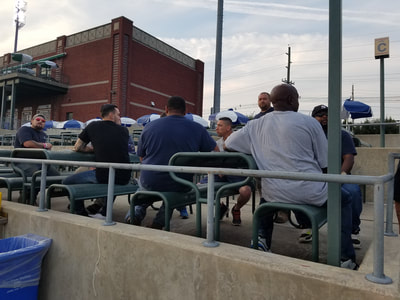 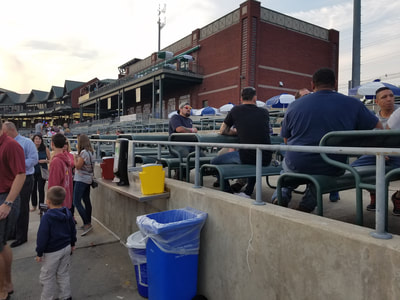 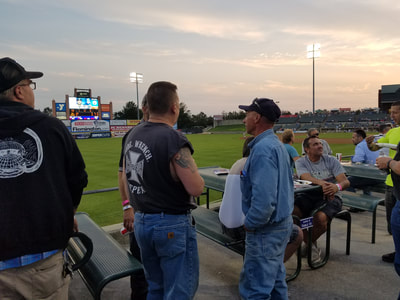 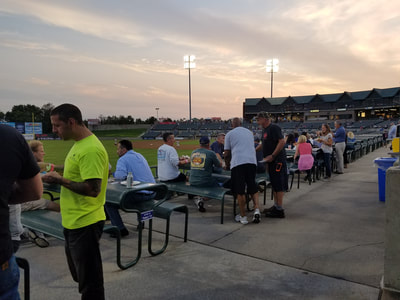 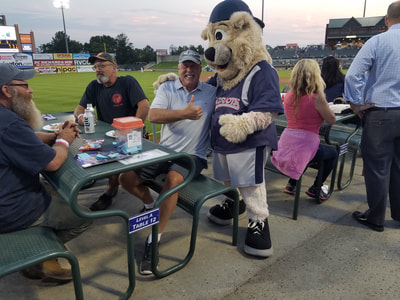 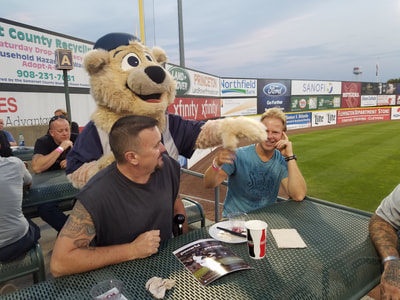 ﻿The UWUA today announced that the National Benefits Settlement was accepted by a majority vote of the company's nationwide unionized work force.  This new 4- year agreement is effective Oct 31, 2014.  This settlement gives each individual local union the option of extending the existing contract for 1 year with 2.25% pay rise. Local 423's Officers and Executive Board will be evaluating this option and will update members on the next course of action. ﻿


The National UWUA has reached a tentative agreement with the company on a national benefits package. National Union representatives who negotiated the tentative deal made the announcement during a 6:30 p.m. conference call Tuesday (Sept. 23) with all presidents of locals that represent the company’s unionized work force across the country. (All locals, including ours, are part of the national benefits package, which is negotiated by the National Union.)
﻿

Details of the tentative agreement were not immediately known, but will be made available to the membership after they are released by the National Union. We fully expect the company to send notice to the membership, but keep in mind that Local 423 is your only reliable source of true and accurate information.
When available to your Union representatives, accurate and ﻿detailed information about the new national benefits package will be posted on the Local 423 Web Site and distributed to the membership by other conventional methods. ﻿