As you start your day please take a minute of silence in memory of "Hubbie". 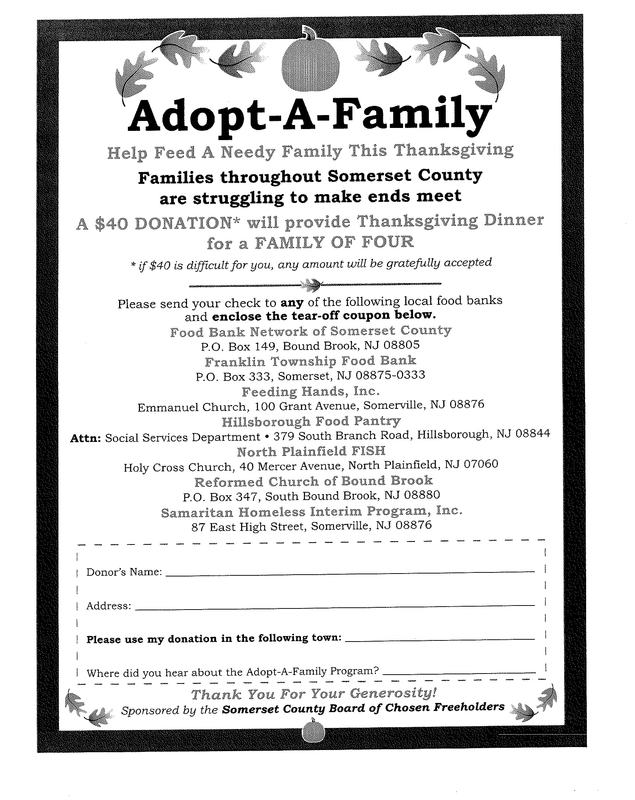 Today, UWUA announced its endorsement of Hillary Clinton for President of the United States. After this week’s primary elections, it has become very clear that our choice in the 2016 Presidential election is between Hillary Clinton and Donald Trump.

The facts are these: Donald Trump is no friend of unions or the working class. Trump believes that wages are too high, he has fought tooth and nail against his own employees seeking to organize, and he supports anti-worker, anti-union legislation. Trump is trying to divide this country on issues of race and religion, but as Utility Workers and working people, we refuse to be divided.

In stark contrast, Hillary Clinton has a strong record of fighting for collective bargaining rights and labor protections. She intends to invest $275 billion towards our nation’s infrastructure over 5 years, and to create a $25 billion infrastructure bank.  As our President Mike Langford has stated, we support “Hillary’s plans to harness public and private capital to upgrade and repair our nation’s roads, bridges, energy and water infrastructure. These critical investments will grow our economy by creating and maintaining good jobs, raising wages and rebuilding struggling communities.”

Hillary is also a strong supporter of an “all-of-the-above” energy policy which includes advancing not only renewables technologies, but also technologies to make our nation’s traditional fuels like oil and coal cleaner, and developing the next generation of nuclear technology.

Clearly, many of our members have supported Bernie Sanders. UWUA has followed his campaign with enormous enthusiasm, and we owe Bernie a huge debt of gratitude for the issues he has raised, and for the movement he is creating.

Now it’s time to come together, not only to support a candidate who supports us, but to reject a candidate who opposes us. We simply cannot allow Donald Trump to enact his anti-union agenda, and we will do everything we can to stop him.
​
The Utility Workers Union of America proudly endorses Hillary Clinton for President of the United States.
The UWUA will be working to develop a national strategy for supporting all worker-friendly and family-friendly candidates during this year’s elections.  We believe we have a responsibility to do all we can to help educate our members and encourage informed voters to be sure their voices are heard in November.  The first step is sharing the attached Press Release and Talking Points with UWUA leadership.  We will continue to update you as our strategies unfold and look forward to your input and participation. 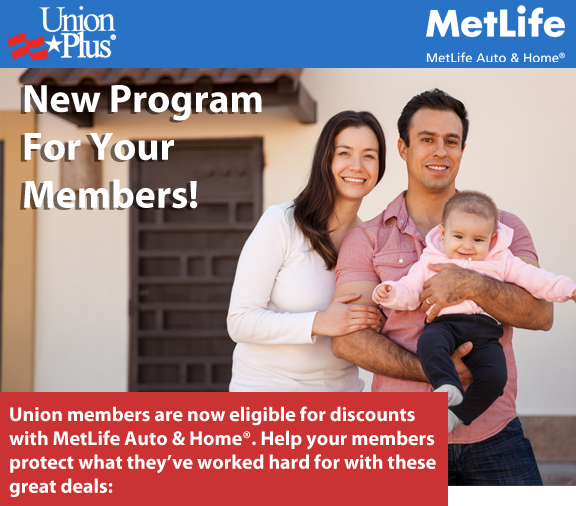 Spread the word to your members about this Union Plus Auto and Home Insurance program!

The Local 423 donation will fund food packs for five consecutive weeks, starting the week of Monday, Feb. 8.
The food packs contain nutritious, nonperishable items that can be consumed by the youngsters with minimal preparation — including containers of hot and cold cereal, instant ramen noodles and macaroni and cheese, canned tuna, sausage, and pasta with sauce, a juice and milk box, and a snack.

Food packs are sent home with the children every Friday afternoon to supplement their weekend food consumption.
Back Pack Buddies is a nationwide nutrition assistance program for elementary school children who are enrolled in the public education system’s free lunch program.

The Food Bank Network relies on private donations to fill the food packs, according to Executive Director Marie Scannell. She said it costs approximately $3.40 to fill each pack with the food items.

“Local 423’s commitment to the Back Pack Buddies program greatly enhances our ability to ensure that these children will receive nutritional assistance for a number of weekends,” Scannell said in a prepared statement.

“The Food Bank Network takes on a tremendous responsibility to ensure that school children have access to nutritious food,” said Local 423 President Mike Esposito in the statement. “Adopting this school will help ease some of the burden for the Food Bank Network. We hope this prompts businesses, organizations and others in the private sector to adopt schools throughout Somerset County so that more children are guaranteed to receive food packs under this vital program.”
To see the story please click here! 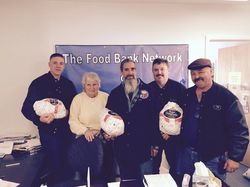 Members of Local 423 Utility Workers Union helped raise awareness of the needs of food pantries across Somerset County and throughout the state by delivering turkeys and all the trimmings to the Food Bank Network of Somerset County in Bridgewater.

Click here to learn more!
A Fun Night at the TD ﻿Bank ﻿Ballpark!
Letter of Thanks from HomeFront for UWUA Local ﻿423 ﻿Donation

"The $2,500 donation will collectively provide 200 families with a turkey, fresh vegetables and fruit, stuffing, cranberry sauce, pies and all the trimmings of a traditional Thanksgiving feast. Local 423 presented a $500 check to each of five facilities that included the Flemington Food Pantry, Fish Inc., the Food Bank Network of Somerset, Lawrence Community Center, and Star Fish Inc."


Check out the rest of the article on NJ.com.

﻿Utility Workers Locked Out by Greed at American Water! ﻿

Affinity Federal Credit Union offers a wide variety of financial services from Checking Accounts to Investment Services.  They are located throughout New Jersey and have over 50,000 ATMs surcharge-FREE with your Affinity OneCard.

For more information you can go onto their website at affinitycu.org. or ask your Shop Steward for more information.
﻿To Become Part of the Local 423 Text-Messaging Alert System and Receive Important Information, Send a Text Message with Your Name, Department and Cellular Phone Number to
732-232-6402.﻿